The international motorcycle group Hamsters USA gathered for their annual meeting on Monday, August 8th, 2022 in Spearfish, SD and after everything was tallied, the group raised $503,000 for LifeScape in Rapid City!

Funds were raised through a silent auction, a separate event -- Arizona Bike Week -- and a “cash call” made by two veteran Hamster members. In addition, special guest Lieutenant Governor Larry Rhoden raised $3500 through a live auction of a branding iron he had forged and donated.

Hamsters USA has raised and donated funds at their annual meeting and banquet for the last 17 years, now totaling over $4 million. The funds help provide physical, occupational, speech, and behavioral therapies for kids in the Blacks Hills and beyond. Clinicians from LifeScape drive over 10,000 miles each month to deliver services to kids in their own communities – in their homes, schools, and daycare centers.

One of the children served at LifeScape is five-year-old Kendyl of Sturgis, who was born with spina bifida. Kendyl, her two siblings, and her parents, Kelle and Jeff, made a stage appearance at the Hamsters USA annual banquet on August 8th. They shared their daughter’s story and how LifeScape is helping her learn to walk. Kendyl charmed the bikers with her outgoing personality and handed out Disney princess, Paw Patrol, and Star Wars stickers for them to wear on their signature goldenrod-colored t-shirts. The Lieutenant Governor shared from the stage that when he met Kendyl and got a sticker, she pointed out that other people were waiting, implying he should move on!

Kendyl’s family moved to Sturgis last year from Oregon. She receives physical therapy at LifeScape, and has ankle/foot orthotics (AFOs) from LifeScape affiliate RISE Custom Solutions, which stabilize her for standing. “It’s a great environment--just the best,” said Kelle. Jeff thanked the Hamsters for helping their daughter meet her full potential.

“We are so, so grateful to Hamsters USA,” says Jessica Wells, President of the LifeScape Foundation. “For 17 years, they have helped keep services available for hundreds of kids at LifeScape Rapid City. The difference they’ve made in children’s lives in Western South Dakota is impossible to measure. The funds they raise and their genuine concern for children with disabilities is heartwarming and inspiring. This is our favorite day of the year!” 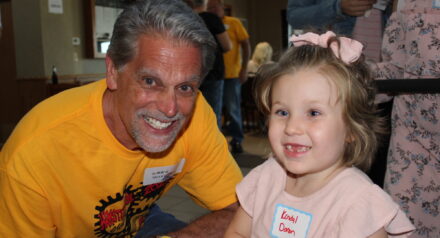 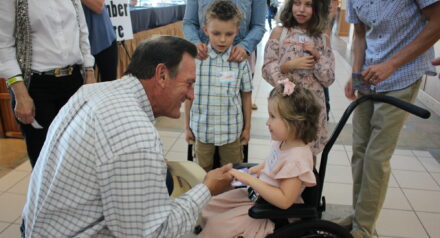 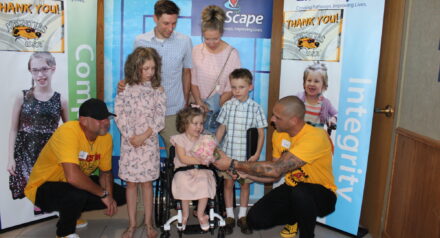 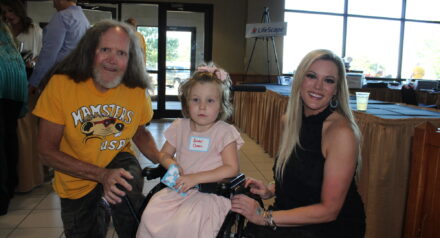 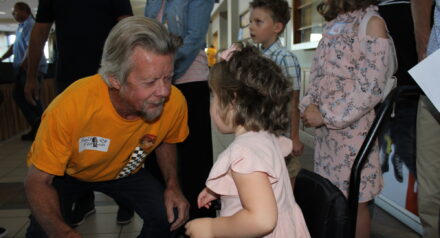 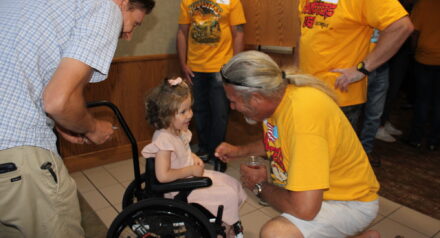 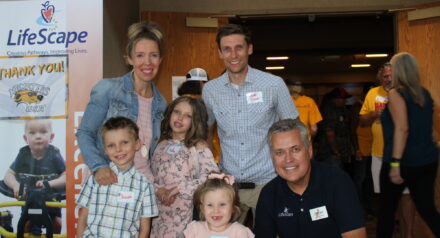 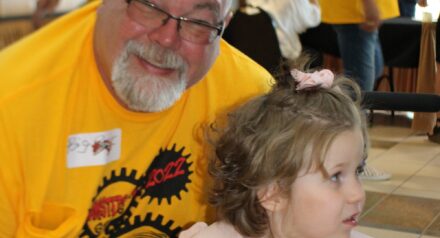 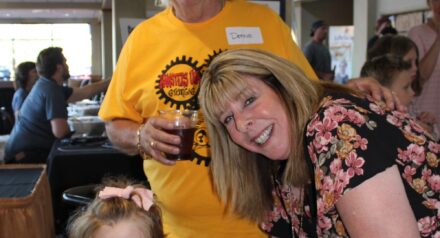 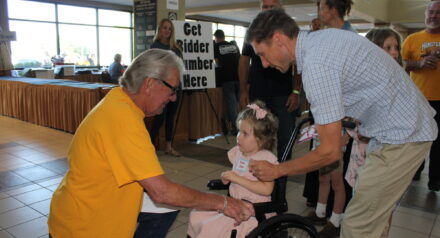 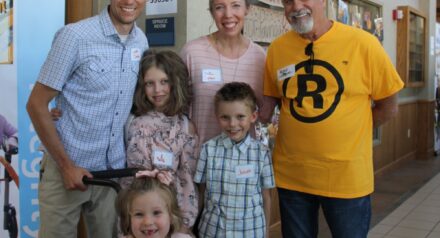